This site is intended to be an evidence-based resource for those interested in the areas of Dr. Feldman’s expertise, including:

Read our articles or visit the FAQ for helpful information.

Dr. Feldman is Clinical Professor of Psychiatry and Adjunct Professor of Psychology at the University of Alabama, Tuscaloosa. A Distinguished Life Fellow of the American Psychiatric Association, Dr. Feldman is an international expert in factitious disorders, including Munchausen Syndrome and Munchausen by Proxy, as well as another form of medical deception known as Malingering. He is the author of five books, more than one hundred peer-reviewed articles, and has appeared as an expert in dozens of television programs, print media, and documentaries throughout the world. 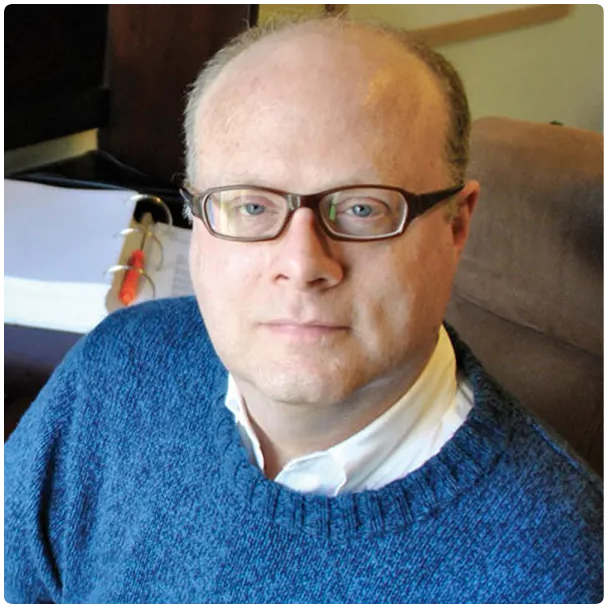 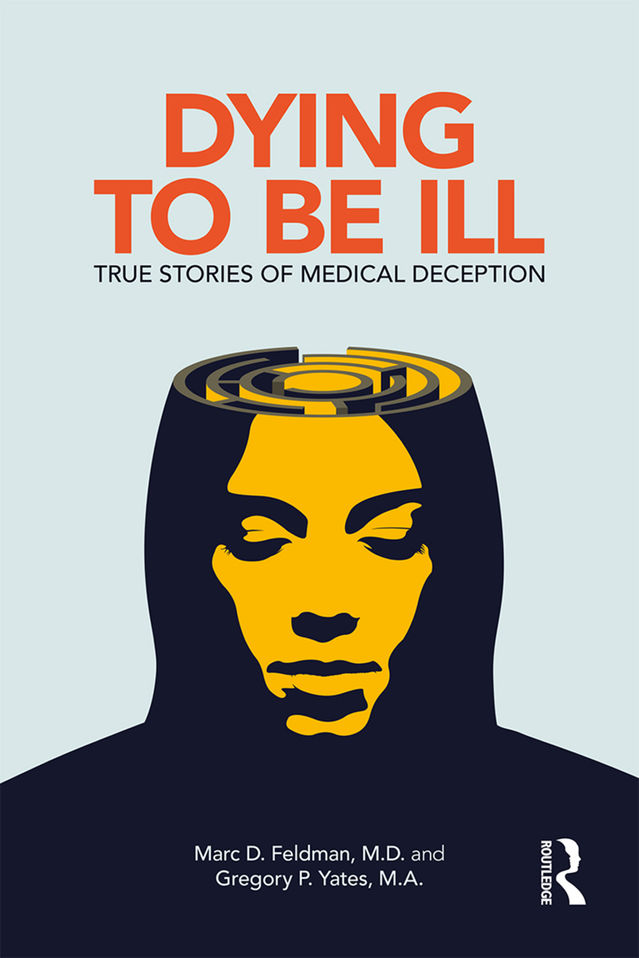 Dying to Be Ill: True Stories of Medical Deception

I am pleased to present my newest book, Dying to Be Ill: True Stories of Medical Deception. It is truly an unprecedent book drawn from my 25+ years of studying such daunting diagnoses as factitious disorder, Munchausen by proxy (medical child abuse), and malingering.

A number of child abuse experts contributed personal narratives of their thoughts and experiences dealing with these phenomena. These accounts supplement dozens from patients, family members, friends, law enforcement, educators, nurses, therapists, MBP survivors, and still others. This range reflects the fact that these problems continually present to the public and to professionals, and so all should be not only aware, but knowledgeable.

Throughout the book, commentary presents the state-of-the-art information about these elusive problems. The book is available at many bookstores and from the online booksellers.

A summary of the issues covered by Munchausen.com

I am a psychiatrist, author, and expert consultant. MUNCHAUSEN SYNDROME is the most severe and chronic form of my area of specialty, FACTITIOUS DISORDER. Munchausen syndrome, factitious disorder, and the other phenomena described here are well-recognized among psychiatrists, but they have not received the attention—or advocacy among consumers, families, and professionals—that have greeted more common ailments such as depression. However, factitious disorder can be every bit as disabling, and further education is vital.

People with factitious disorder and Munchausen syndrome feign, exaggerate, or actually self-induce illnesses. Their aim? To assume the status of “patient,” and thereby to win attention, nurturance, and lenience from professionals or nonprofessionals that they feel unable to obtain in any other way. Unlike individuals who engage in MALINGERING, people with factitious disorder and Munchausen syndrome are not primarily seeking external gains such as disability payments or narcotic drugs—though they may receive them nonetheless. In some cases, the fabrication or induction of illness is an expression of jealousy, rage, or the desire to control others.

In MUNCHAUSEN BY PROXY (MBP), increasingly known as FACTITIOUS DISORDER IMPOSED ON ANOTHER (FDIOA), or MEDICAL CHILD ABUSE (MCA), an individual falsifies or induces illness in another person to accrue emotional satisfaction—but this time vicariously. This is a form of maltreatment (abuse and/or neglect) and FDIOA itself is now classified as a mental disorder. Children are the usual victims and the mother is the usual perpetrator. Factitious disorder, whether imposed on self or another, can take place primarily via the Internet—typically through the manipulation of other people participating through social media. This variation is called MUNCHAUSEN BY INTERNET or MUNCHAUSEN BY PROXY BY INTERNET.

What do patients with factitious disorder and the rest of the phenomena on this site do? They deliberately mislead others into thinking they (or their children) have serious medical or psychological problems, often resulting in extraordinary numbers of medication trials, diagnostic tests, hospitalizations, and even surgery . . . that they know are not really needed. In short, factitious disorder, Munchausen syndrome, malingering, and Munchausen by proxy involve medical deception, or “disease forgery.”

In variations of the root problem, some seek the HERO or VICTIM role, rather than the SICK role. The good news is that knowledge about factitious disorder and the other phenomena has been increasing exponentially. The level of interest is growing, and the first, early version of this website (launched in 1996) received almost one million visits.

The term “Munchausen syndrome” was derived from the storybook character created by Rudolph Erich Raspe. In turn, the character was based on a real 18th century Prussian cavalry officer, Karl Friedrich Hieronymus Freiherr (Baron) von Munchhausen (1720-1797).